Are you going to collect them?

You can’t have enough thread, and now there’s a new fine cotton Aurafil 80wt that just has to be added to the thread stash.

How do you now about it – just pop along to an ‘Applique-In’ run by ‘The Applique Guild of Australia’ of course! Belonging to a guild has many benefits – finding out about new ‘stuff’, and learning new ‘stuff’!

If you are like me and find using the 100wt silk threads a bit of a challenge, and have been using the Aurafil 50wt instead for hand applique, then this thread is a must have. A fine smooth cotton that disappears when sewn. 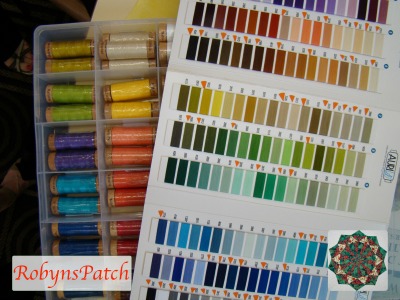 Four applique demonstrations, willingly shared by members, whet the appetite for having a go at different techniques.

Plus sneak peek’s at WIPs (Works in Progress), and some Show and Tell. 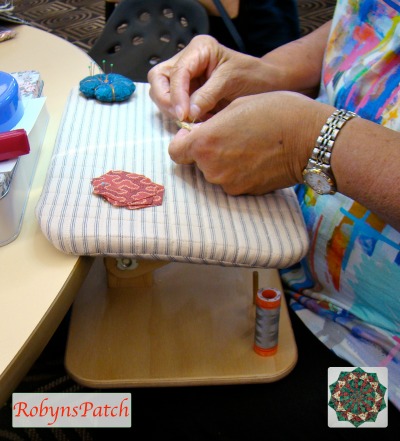 Another gadget especially for fine hand work – even has a magnet to hold your scissors. 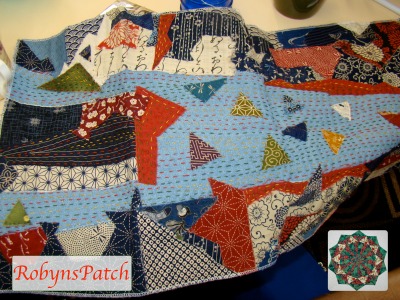 From Japanese traditional stitching as a modern art form, to needleturn applique of the ‘c1835 Caswell Quilt’ as designed by Corliss Searcey of ‘Threadbear‘ in Castlemaine. 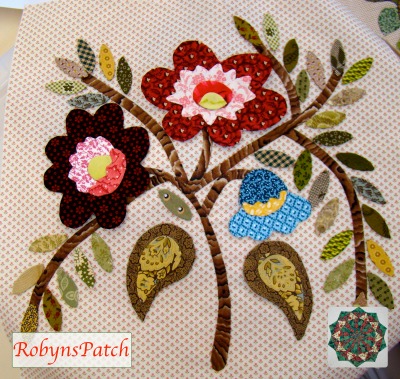 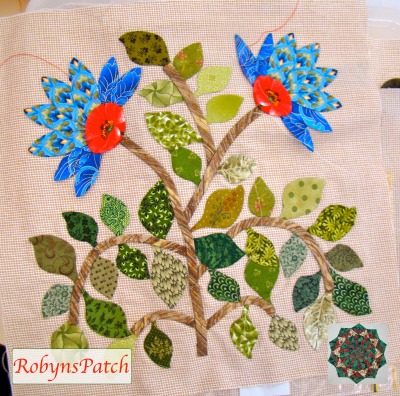 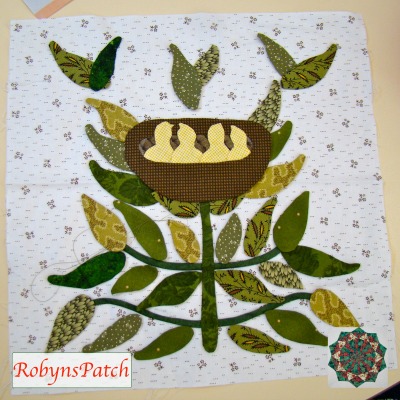 Last block in the ‘Caswell Quilt’ by Susanne

TAG caters for all applique technique enthusiasts, and Sue is our resident champion of ‘stick and sew’ machine buttonhole quilts. 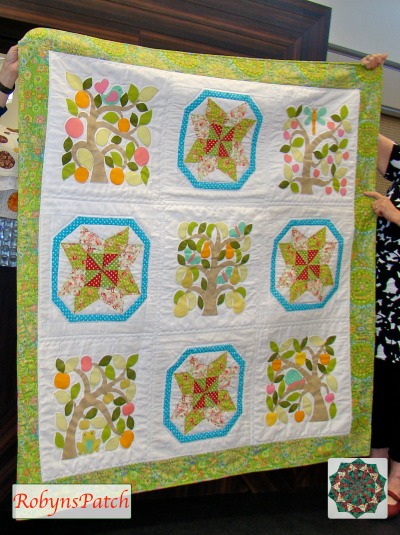 This entry was posted in TAG The Applique Guild of Australia and tagged TAG. Bookmark the permalink.

2 responses to “Are you going to collect them?”